Ingestion of corrosive substances may cause severe to serious injuries of the upper aero-digestive tract and the poisoning can even result in death. Acute corrosive intoxications pose a major problem in clinical toxicology since the most commonly affected population are the young with psychic disorders, suicidal intent and alcohol addiction. In our case report, a 19-year-old male, 2nd year engineering student committed suicide by consuming a heavy metal salt available in his chemistry lab after leaving a suicidal note. He got treated in a private hospital for 2 days and later he succumbed due to poisoning. Though the findings of this heavy metal poisoning mimicks corrosive acid poisoning, it has to be viewed through the eye of forensic toxicology for a clear view in clinching the diagnosis in the earlier phase of treatment.

The heavy metals include at least 40 elements but cadmium, lead, and mercury have been most extensively studied. The formation of complexes and chelates within the body is shown to influence greatly the dynamics of transport, distribution, and excretion of several important metal cations. Methyl arsenic and methyl mercury compounds both differ from the inorganic forms in accumulation in animals.1, 2, 3 Attempting suicide by deliberate heavy metal poisoning and corrosive poisoning is an interdisciplinary challenge due to the high toxicity and local reactions of the poison and the potential long-term effects of intoxication up to and including delayed lethal courses.1

A 19-year-old Male was brought dead to the casualty after being treated in a private hospital for ingestion of unknown quantity of a powdered unknown poisonous substance.

According to the police inquest, the boy was doing his second year graduation in leather engineering in a reputed college in Chennai. The boy has allegedly consumed unknown quantity of a powdered unknown poisonous substance which he has taken it from his college lab. He has consumed poison to commit suicide due to the reason mentioned in the suicide note he left at home). After 7 hours of consumption, he developed shortness of breath, burning sensation of mouth and stomach. He was admitted in one of the leading private hospital in the city where upon admission he started deteriorating rapidly and developed severe hypoxia. In view of severe glottis oedema, tracheostomy was done and was shifted to multi-disciplinary CCU. Inotropes were started in view of severe haemodynamic instability. Endoscopy was performed which showed grade III corrosive injury. Percutaneous Endoscopic Gastrostomy (PEG) was done for activated charcoal administration. The boy had persistently low saturation in spite of all the resuscitative measures; so he was started on Extra Corporeal Membrane Oxygenation (ECMO). The boy developed Disseminated Intravascular Coagulation (DIC) and started having blood loss from the suture site, nose and mouth. Blood products (packed cell, platelets, FFP and cryo- precipitate) were given as a part of management. The boy was anuric and was started on Charcoal Renal Replacement Therapy (CRRT). In spite of all the management the boy developed cardio-respiratory arrest and could not be revived back. The deceased survived for 21 hours after poison consumption. We come to know the nature of the poison he has consumed as Mercuric acetate after we saw the accident register entry and the death cerificate issued by the treating hospital.

External findings include moderately nourished and moderately built male body with pale gums and nail bed of all the fingernails and toenails. Blood oozed out from both the nostrils and oral cavity. Cornea hazy, pupils dilated and fixed. Diffuse erosion of the tongue, lips and oral mucosa. Lower lip was oedematous (Figure 1). Post mortem hypostasis fixed on the back with areas of contact pallor (Figure 2). 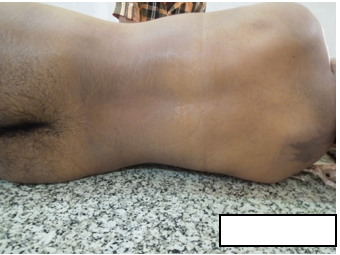 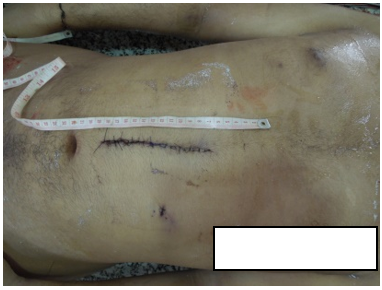 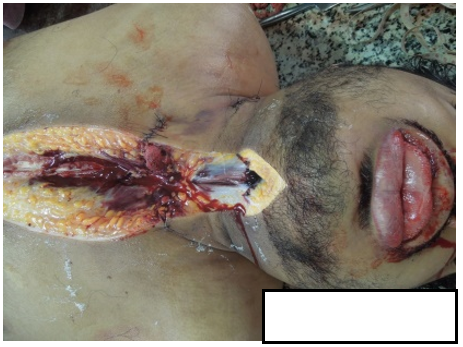 Horizontal, sutured surgical incised wound 2 cm on the lower part of right side of neck with intact stay sutures adjacent to it – Intravenous access wound (Figure 5). 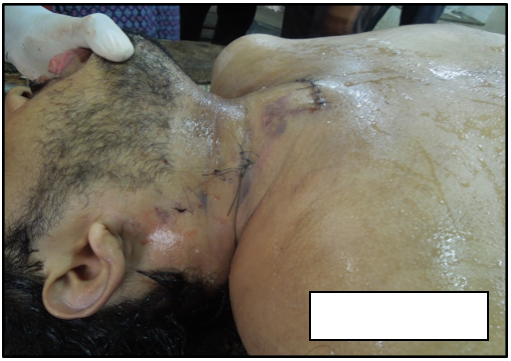 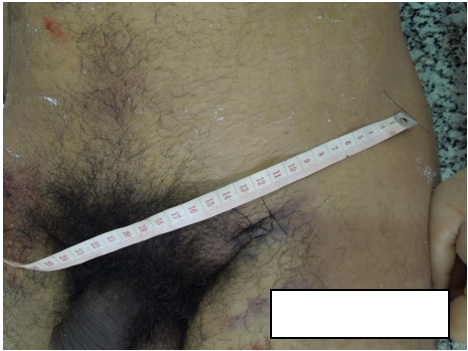 Internal findings of the organs were noted 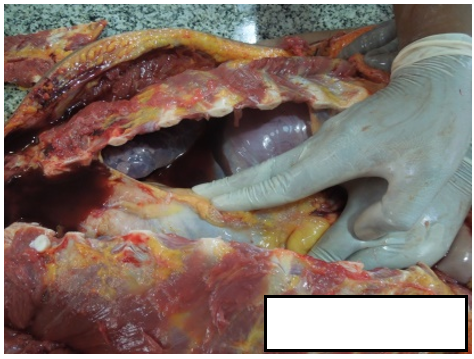 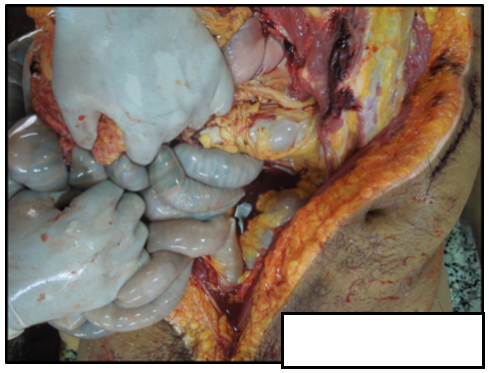 The heart was normal in size, multiple subepicardial petechial haemorrhages on both the surface of heart; Cut section – All chambers contained fluid and clotted blood; Valves appeared normal, with both patent Coronary Ostia; Coronaries and Great vessels appeared normal 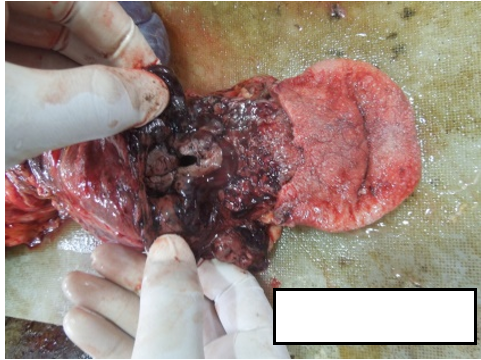 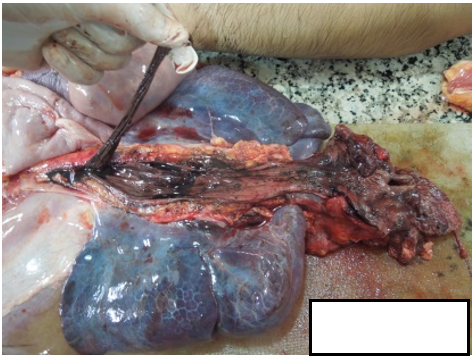 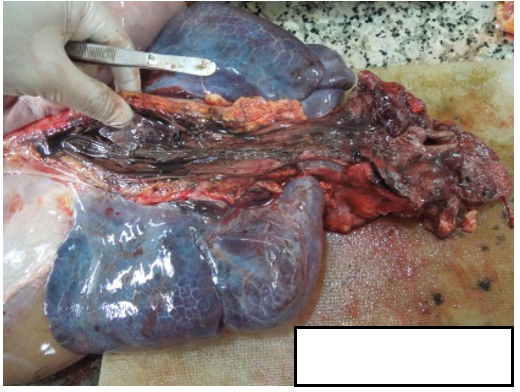 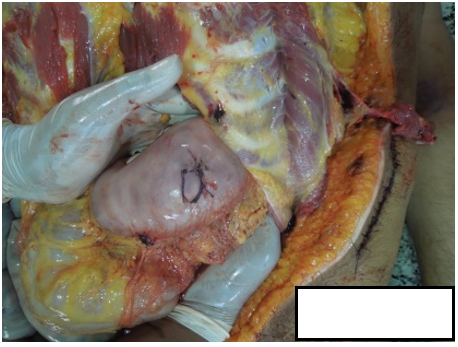 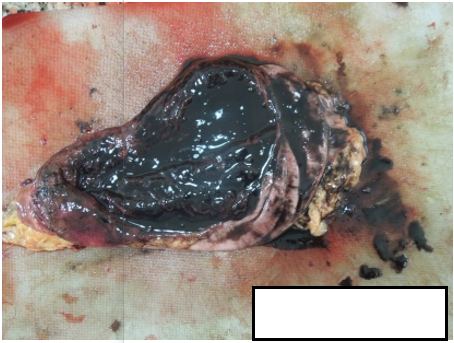 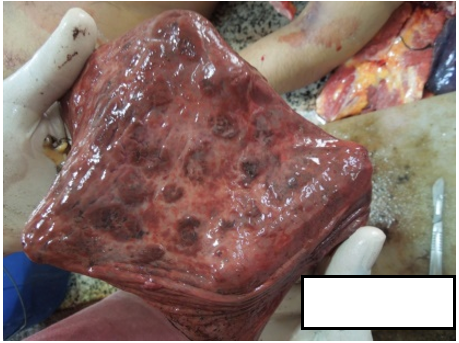 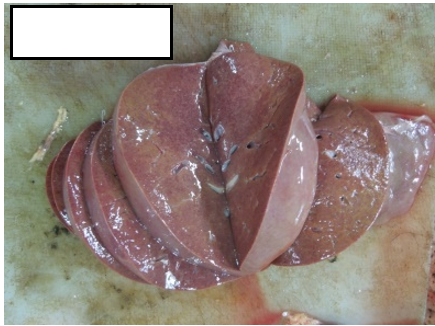 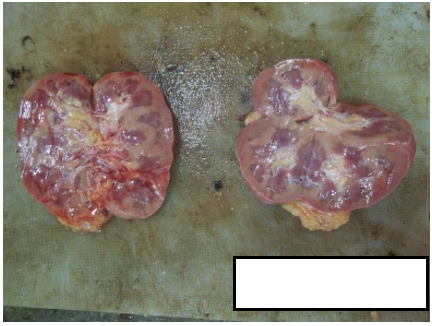 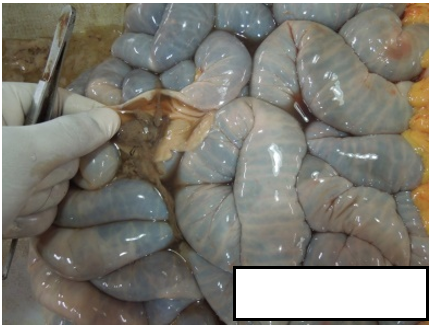 Multiple petechial and ecchymotic haemorrhages noted all over the reflected portion of scalp. Vault, Duramater and Base of Skull were intact and the brain was oedematous and appeared normal on cut section.

Viscera includes brain, liver, kidney, small intestine, stomach and its contents and blood were preserved and sent for chemical analysis. 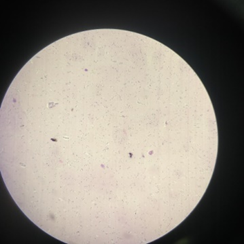 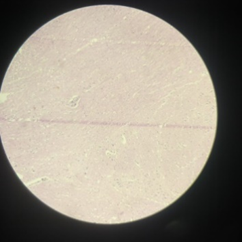 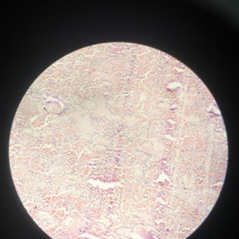 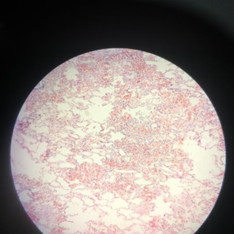 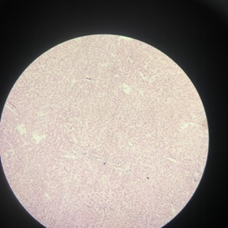 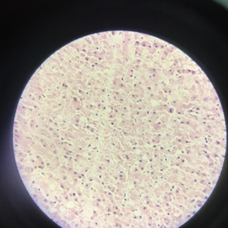 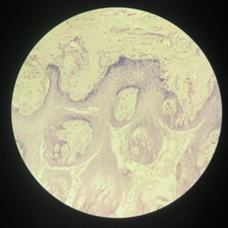 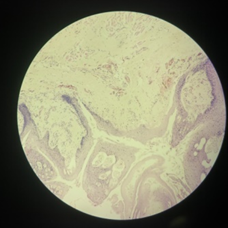 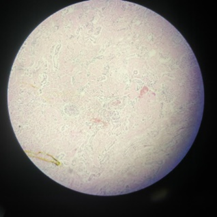 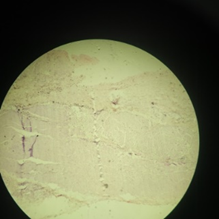 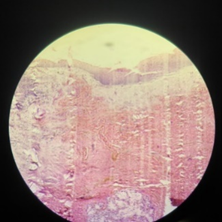 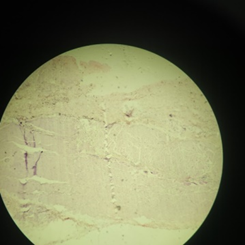 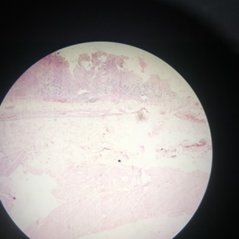 The opinion as to the cause of death was given as "The deceased would appear to have died due to the effects of Mercuric acetate poisoning. In this case the deceased had disclosed the details about the nature of compond he has consumed at the time of admission in emergency department. So the treatment was given accordingly, but still the patient succumbed. If the patient did not reveal the details about the nature of the compound he has consumed or he was in such a position not able to reveal, treating doctor will find difficult to manage this kind of situation as the symptoms and signs of mercuric acetate poisoning mimics as that of Corrosive acid poisoning.

Inorganic mercury poisoning is associated with use of pesticides, antiseptics and germicides. Ingestion as a stool fixative (4.5% of mercuric chloride, glacial acetic acid as a 10% formula) has resulted in oropharyngeal burns, salivation, vomiting, abdominal pain tenderness. The levels of mercury in blood and urine are markedly raised. Treatment with BAL, N acetyl cysteine and DMSA will be useful. Few of the patients will be asymptomatic. However majority of the patients develop GI symptoms. They may also develop renal lesions and terminate fatally. Burning mouth, sore throat, nausea, oesophageal erosions may develop after inorganic mercury ingestion, which will be followed by fatigue, pallor, hematochezia, shock and vascular collapse.3, 4, 5

The gastrointestinal symptoms are more than enough to cause death in few hours. The smallest lethal dose was 2.0 grams in one series.3

Regarding the toxicokinetics, about 10 mins is required for a tablet of mercuric bi chloride to be absorbed from stomach. It is then widely distributed to the liver, kidney, blood and muscle. Its presence in the urine will be seen after 2 hours. It is excreted through large bowel, kidney, liver, gastric mucosa, salivary glands and skin. When the urine does not contain any forms of mercury for a period of 48 hours, it indicates a better prognosis.3

Haemodialysis, peritoneal dialysis, hemofiltration and haemodialysis with N acetyl cysteine infusion are all the possibilities of treatment on a patient with acute renal failure, but all these has a very low success rate in reducing the body load of mercury. Plasma exchange associated with chelation therapy is useful if the patient is brought in early.3, 6

The national institute of occupational safety and health indicates about 1.5 lac people in the US are exposed to mercury annually at work.7

In the 1950’s there was an epidemic of methyl mercury poisoning (organic mercury compound) in Minamata in Japan affecting over 2500 persons. The MRI showed residual effects in calcarine cortices, parietal cortices and cerebellum of the brain which are responsible for the predominant signs and symptoms of the affected individual. Since organic mercury compounds affects the brain balance, coordination and sensations are lost and sometimes never improved. Methyl mercury is a potent neurotoxin than a lethal agent.8

Whenever the external findings or the history given is suggestive of corrosive poisoning, think of mercury acetate poisoning also. Although heavy metal poisoning has become quite rare, clinicians should be aware of the possibility of this eccentrically form of deliberate intoxication in patients with suicidal ideation since early treatment may reduce the risk of very serious, irreversible effects. Also, rare and extraordinary methods of suicidal attempts may be more often found in patients who suffer from a combined depression and a narcissistic personality disorder.